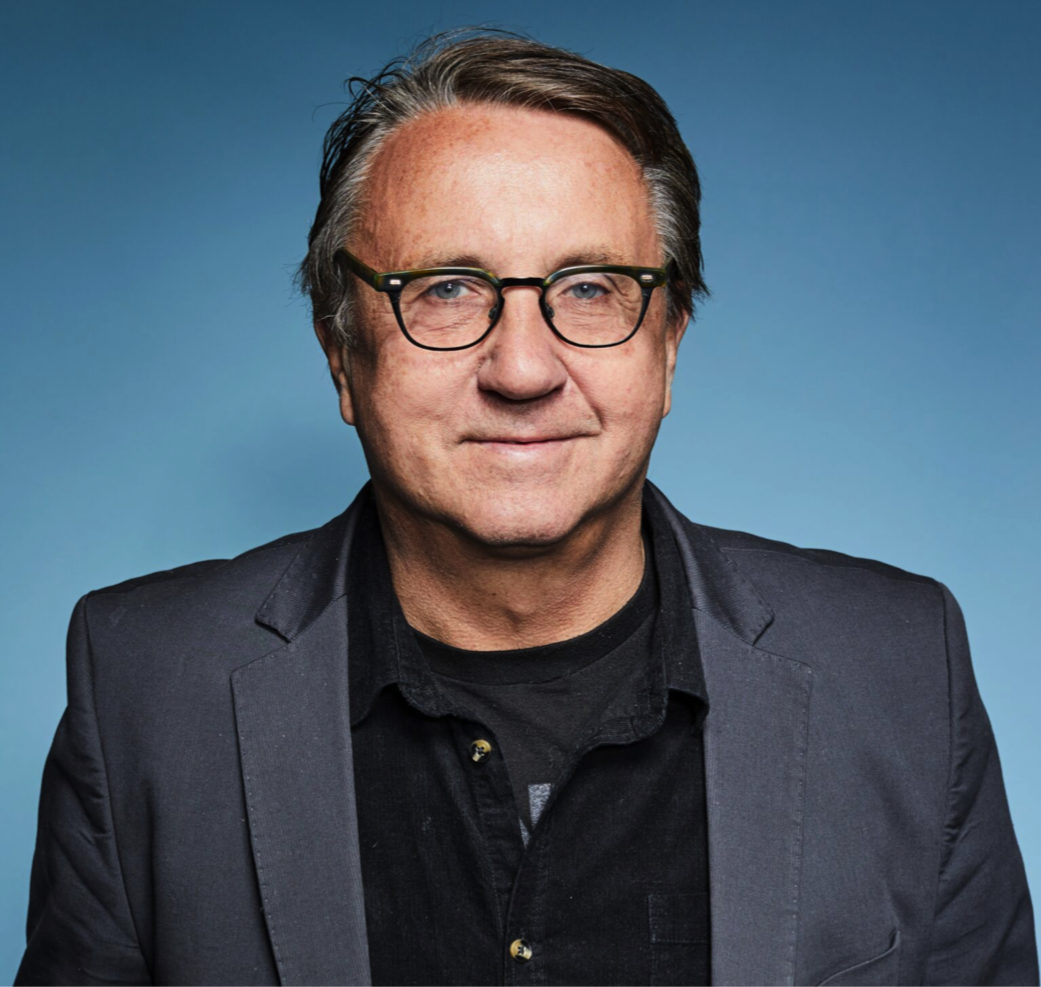 The environment is a big part of Pieter Smit Group’s identity.

Why is that start so important?

How does Pieter Smit contribute to a healthier planet?

“We’ve been experimenting with geothermal heating for years. People said I was crazy and thought what we were doing was unnecessary and complicated.

But it really isn’t: every building we’ve built over the past 10 years are heated this way. It’s simple, you just make holes in the ground and apply a closed circuit system, so you aren’t actually taking anything from the earth itself. You just benefit from the planet’s own constant heat at around 150 metres deep. Then, besides geothermal heating, we started using LED lighting way before it was big in Europe. We imported our lights from China because Europe had already invested in CFL. And then, of course, there’s HVO. People talk about it a lot lately. The first type of biodiesel that became available was made of plants that could have otherwise been used as food, but now it’s made of recycled trash. That’s awesome. There are a number of factories in Europe that manufacture this type of fuel, so that’s helpful, too.”

Why is that start so important?

“I get that question a lot, because people tend to think we could just drive electric trucks if we wanted to. But your average Tesla is nowhere near as heavy as our trucks: you’d need 7 tons of batteries to power those! Batteries are heavy. And how would we dispose of them when they break? And what about the child labour in the mines of Congo where the cobalt for these batteries is being mined? I mean, we don’t talk about any of that stuff. Another option would be LNG (Liquified Natural Gas). But since our trucks drive long distance and then linger in parking lots, sometimes for days on end, that gas will dissolve into thin air and that’s really bad for the environment. So considering all of our options, HVO is the best one yet.”

Are there any downsides to biodiesel?

“It’s a little more expensive, and the government isn’t really helping with that yet, to be frank. One other major advantage is that we are becoming less dependent on other countries, because we wouldn’t need their oil anymore. Germany for example already runs on 24% renewable energy, isn’t that awesome? We have trash of our own to recycle. We wouldn’t need anyone to do that for us. But you know, in the end it’s about saving the planet. Not just about going green in The Netherlands.”